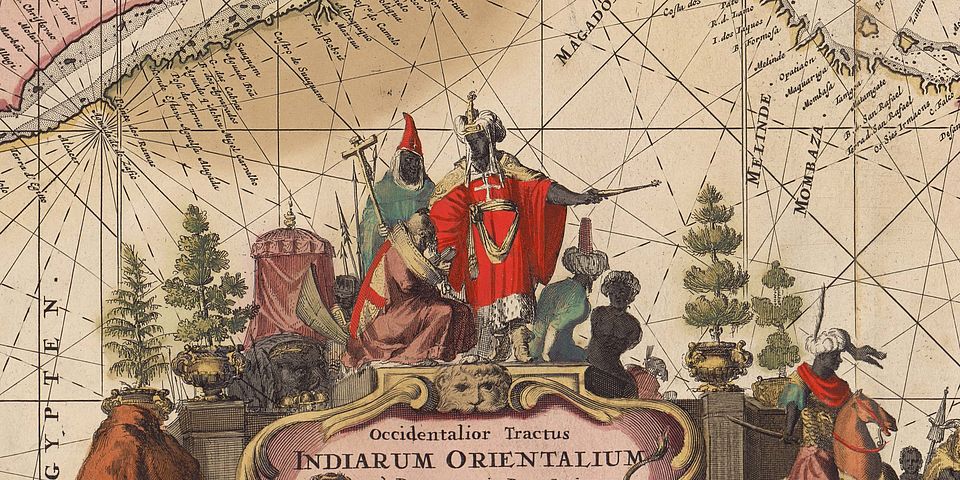 Colonial expansion is a common, nearly universal phenomenon in human history. Though colonialism has shaped the modern world in many ways, it is not limited to modernity. Conquering foreign lands and subjugating other people(s) are basic processes in the formation of empires and states, and they existed long before the modern era. This interdisciplinary conference, hosted by the Department of Sociology at the University of Basel, seeked to explore varieties of colonialism throughout history and to un-cover their common features. But, by comparing diﬀerent areas, periods, and forms of colonial expansion and rule the conference also examined the (possibly) unique characteristics of modern European expansion.