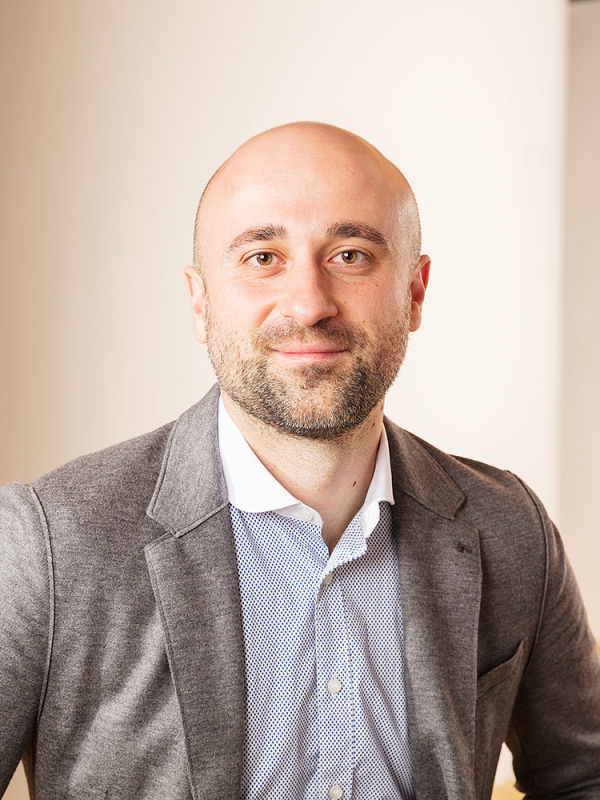 Matthias Leanza is senior lecturer (Oberassistent) in the Department of Social Sciences. He holds a Diplom in sociology from Bielefeld University (2009) and received his doctorate in 2016 from the Albert Ludwig University of Freiburg. University College Freiburg awarded his dissertation on the genealogy of disease prevention and biopolitics in Germany (Die Zeit der Prävention: Eine Genealogie) the 2017 Erasmus Prize for the Liberal Arts and Sciences. In 2019, he was elected junior fellow at the Center for Interdisciplinary Research (ZiF) at Bielefeld University. His current habilitation project (German Imperialism in the Age of the Nation: On Colonial Governance) is a study of the governance architecture of the German colonial empire. He also regularly publishes on social theory and the history of social thought. For a list of publications, please click here. His courses for undergraduate and graduate students cover a wide range of subjects and theoretical perspectives. Please click here for a full CV.

Together with Axel T. Paul, Matthias Leanza is currently organizing an interdisciplinary conference on “Comparing Colonialism: Beyond European Exceptionalism,” which will take place from September 26th-28th, 2019 in Basel. For the conference website, please click here.

German Imperialism in the Age of the Nation: On Colonial Governance (habilitation project)

Instead of forming a neat historical sequence, as is often assumed, empires and nation-states overlap and intertwine in modernity. Drawing on archival sources from Germany, Namibia and Tanzania, this habilitation project reconstructs how the newly established, not yet fully consolidated German nation-state expanded overseas from the 1880s onwards and became part of a colonial empire, which began to disintegrate during the Great War and was then dissolved by the Treaty of Versailles. However, not only did the German overseas empire emerge at roughly the same time as the German nation-state was forming, but the relationship between both projects – the national and the imperial – was also the subject of heated political debates and broader social negotiation. Focusing on the “protectorates” of South-West Africa (present-day Namibia) and East Africa (present-day Tanzania), Germany’s most important colonies in terms of size and impact on the empire as a whole, this study seeks to demonstrate how specific governance regimes arose that mediated between the consolidating German nation-state and the emerging German overseas empire. By exploring the ever-changing, constantly rebuilt and expanded governance architecture that structured the relationship between these two spheres, the research project reconstructs the full life-cycle of this empire, paying equal attention to both its inception and its dismantling.