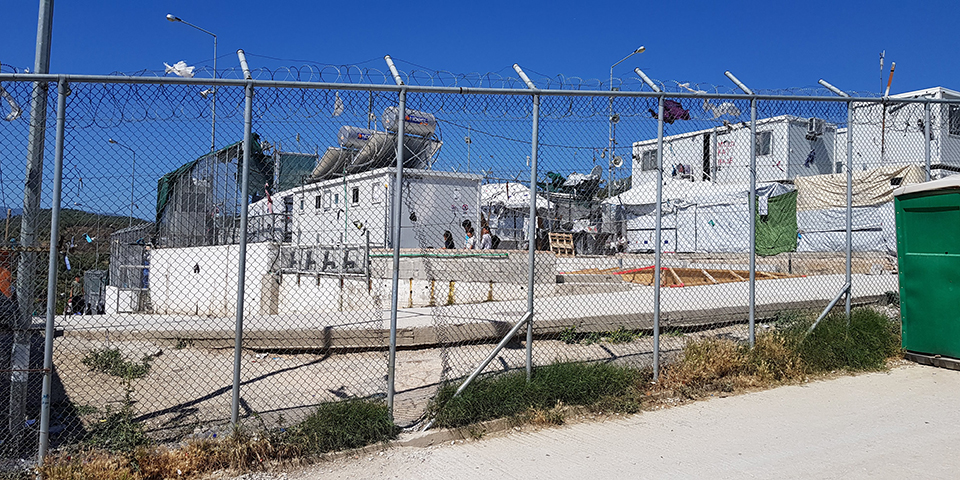 Infrastructure Space and the Future of Migration Management: The EU Hotspots in the Mediterranean Borderscape

Funded by the Swiss Network for International Studies

This research project carries out a comparative, interdisciplinary and multi-sited study of the EU’s Hotspot approachin the Mediterranean borderscape. Hotspots are officially defined as areas exposed to disproportionate migration pressures and therefore requiring additional management efforts. Upon request by the member states, the agenda offers the roll-out of an infrastructural node called a hotspot facility, in which five European Agencies (EUROJUST, EASO, EUROPOL, FRONTEX/EBCA, EU-Lisa) collaborate with  international organizations (UNHCR, IOM) and the local administration of the member state to identify, fingerprint and register migrants close to where they disembark. Initially conceived as a short-term measure, the Hotspot approach is now fully in operation for over two years on five Greek Islands close to the Turkish mainland and four locations in southern Italy. Even though the hotspot approach was introduced as a direct and new response to the heightened arrivals of migrants in 2015, it follows previous measures of EU migration policies to secure borders through collaboration with local governments and third countries.

Consisting of an interdisciplinary research team of political scientists, architects and sociologists, the project examines the infrastructure of the Hotspot approach in the operational hotspot facilities in Greece and Italy, as well as in its complementary extensions in Turkey, Tunisia and Libya.  The research will provide a visual mapping and documentation to grasp the physical and spatial scope of this infrastructure and analyze the subsequent socio-political transformation. More precisely, the project explores how the hotspot facility, as infrastructure space, enables migration management and transforms the Mediterranean borderscape and how this infrastructure space (re)shapes relations between states, citizens and noncitizens. Methodologically, the team will carry out a) ethnographic fieldwork in the in the localities under examination, b) document analysis and c) mapping and visual analysis.  More particularly, in order to examine the hotspots as an infrastructure space, the project team will conduct comparative ethnographic analysis to explore the complex interactions between government policies, technical apparatuses, security and humanitarian practices, consultancy expertise, and political contestations by citizens and non-citizens. The project aims to develop a new framework for the analysis of the power of infrastructure in migration management that deciphers how infrastructure not only enables migration policies, but also reconfigures social and political relations in the affected localities and beyond. 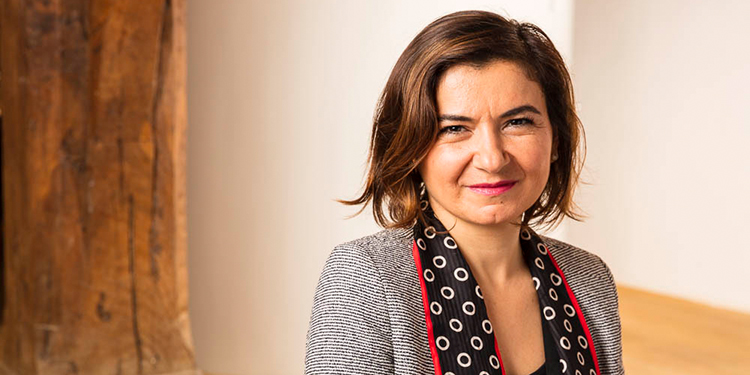