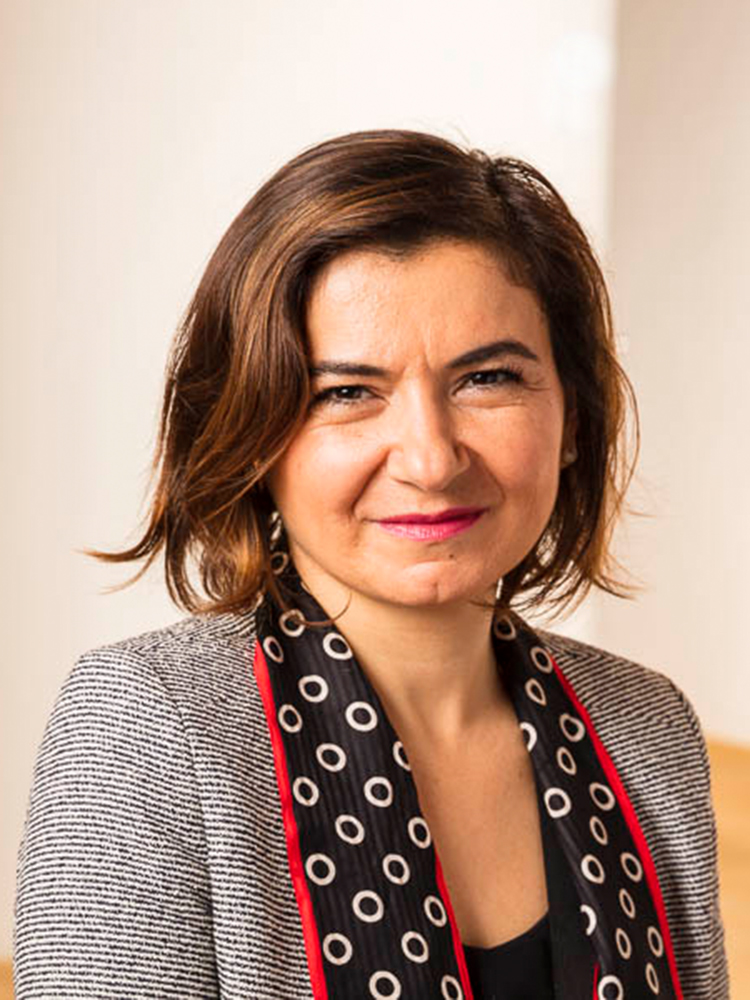 Prof. Dr. Bilgin Ayata joined the Department in August 2015. She obtained her PhD in Political Science at Johns Hopkins University (Baltimore, USA), and her MA degree from York University (Toronto, Canada). Her research interests center on socio-political transformation processes with a focus on migration, protest movements, religion, affect and emotions, transnationalism, memory and postcolonial interventions. Her regional expertise includes Europe and the MENA region. She has published widely on migration and displacement, diasporas, politics of denial, politics and emotions, foreign policy and citizenship.

Currently, she is carrying out three research projects: Funded by the Swiss National Science Foundation (SNF) the research project Affective Citizenship: Religion, Migration and Belonging in Europe explores the relationship between religious incorporation and belonging with a comparative study on Sunni and Alevi communities who have migrated from Turkey to Europe. The second research project Infrastructure space and the future of Migration Management: The EU Hotspots in the Mediterranean Borderscape is funded by the Swiss Network for International Studies (SNIS) and carries out  comparative,  interdisciplinary  and  multi-sited  exploration  of  the infrastructure of migration control in the context of the new Hotspot Approach of the EU. The third research project The affective dynamics of political participation is based in Berlin, where Ayata is an associate member and international cooperation partner of the Research Cluster1171 Affective Societiesat the Freie Universität Berlin. From Fall 2019 to Summer 2020, Ayata will be a DFG Mercator-Fellow based at the SFB 1171.

Prof. Dr. Bilgin Ayata has received research grants and fellowships by the Swiss National Science Foundation (SNF), the Swiss Network of International Studies (SNIS), Deutsche Forschungsgemeinschaft (DFG), the MacArthur Foundation, the German Academic Exchange Service, Friedrich-Ebert Stiftung, FU Berlin, Johns Hopkins University and York University. In July 2014, she received the Lorbär Award for Excellence in Teaching of the Otto-Suhr Institute, FU Berlin and received a shortlist nomination for the Teaching Excellence Award of the University in Basel in 2017.  She is a associated faculty member of EIKONES, Critical Urbanisms and the Center for Gender Studies.

In addition to her research and teaching activities Ayata has organized numerous events aimed at raising the visibility of social science research in the public. In Spring 2019, she has supervised and co-organized the exhibition Çok Basel - Transnational Memoryscapes Switzerland-Turkeythat shows histories of migration from Turkey to Basel. The exhibited work is a result and expression of a transnational dialogue comprising video and audio projects developed by the students of her seminar Migration and Memory that took place during the Fall Semester 2018 at the University of Basel. On the occasion of the exhibition by Martha Rosler and Hito Steyerl at the Kunstmuseum Basel during the Fall Semester, Prof. Dr. Bilgin Ayata has co-organized the public lecture series The Art of Intervention aimed at exploring radical impact and potentiality of art and culture in conjunction with critical thought and political mobilization. In Fall 2016, she has co-organized the public lecture series Topographies of Displacement and Resistance in the aftermath of the summer of migration in 2015. The recorded lecture series is included into the e-education portal of the University of Basel. 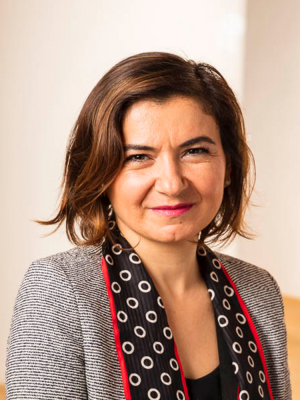 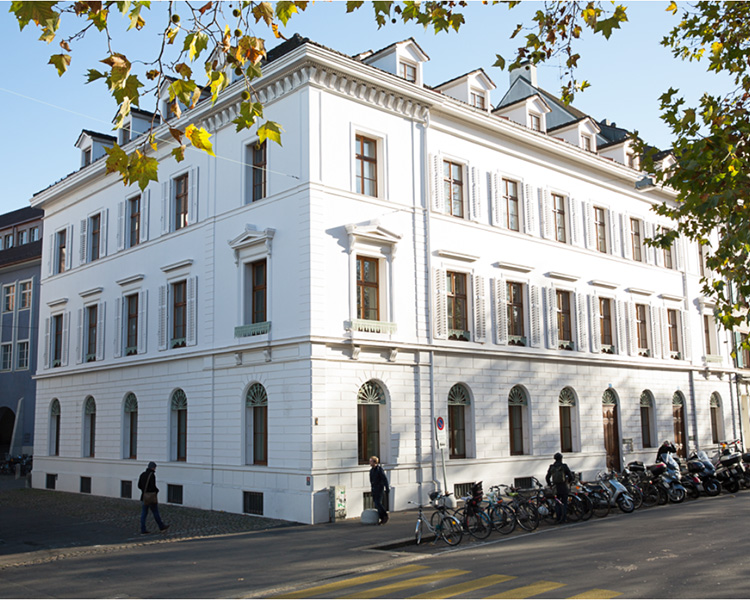